Jason & Andrew our Creative Director have had a long standing working relationship for many years. Andy adores Jasons work and company. They have watched each other grow and expand. It's been real. When Jason called Andy and told us he was working with IBM and Watson he nearly fell off his chair. It was going to be an industry family reunion working with this crew.

"I been fascinated by computers since a very early on and that has extended onto artificial intelligence. This project was a perfect fit. It was aptly named 'The Cognitive Collection' - Andrew Maccoll.

Watson had been suggesting colour palettes and fabrics to Jason during their collaboration along with a myriad of other recommendations as to which direction to take his collection. Jason, Ben from IBM, Alexis and the team from Ogilvy Singapore along with our crew created a dynamic angle for this campaign. Our goal to visually combine aesthetics and tech was realised and laid out beautifully. Once Ogilvy had delivered their gorgeous campaign design we went ahead and delivered to Jason a personal touch for his website. Designing his campaign hero images for his website and interweaving his logo amongst the models. The background colour palette for the hero images was, of course, the same Pantones Watson suggested for his collection. 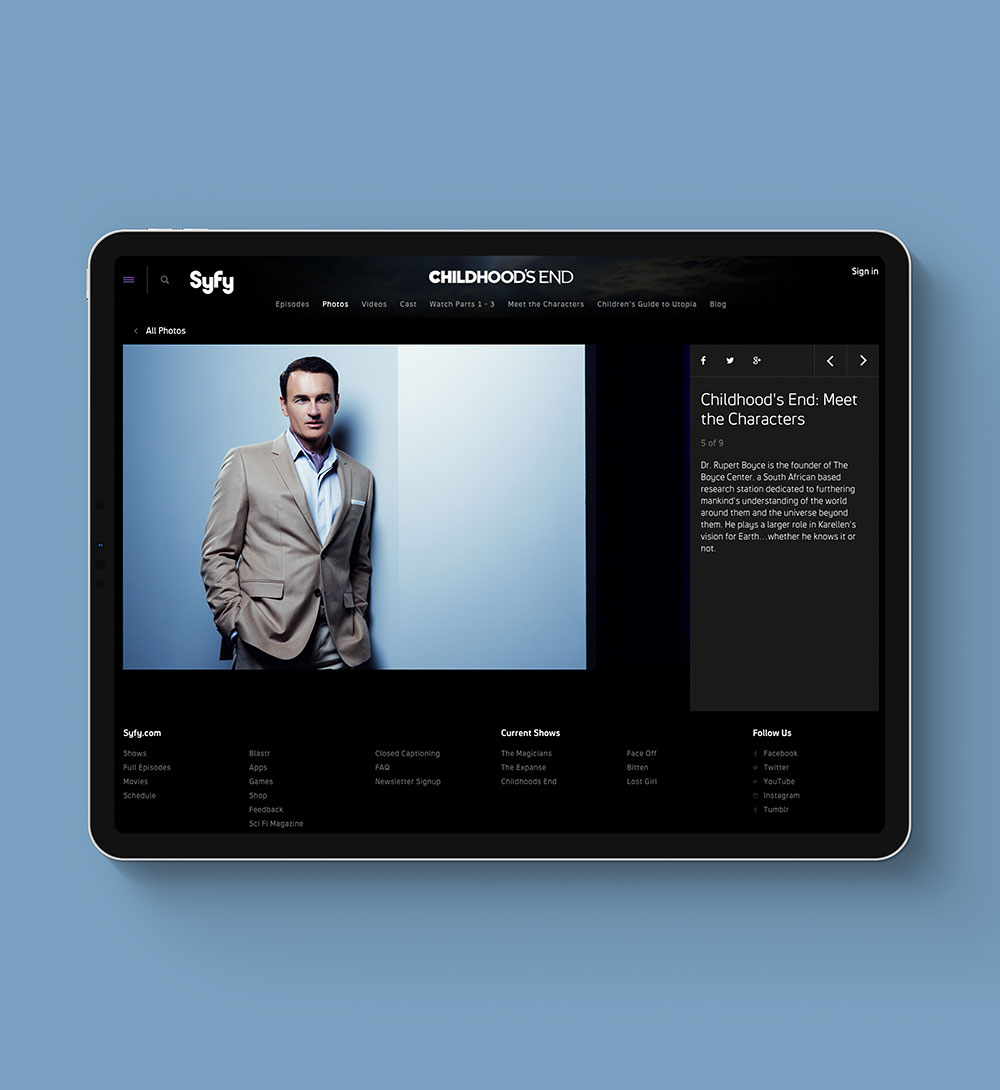 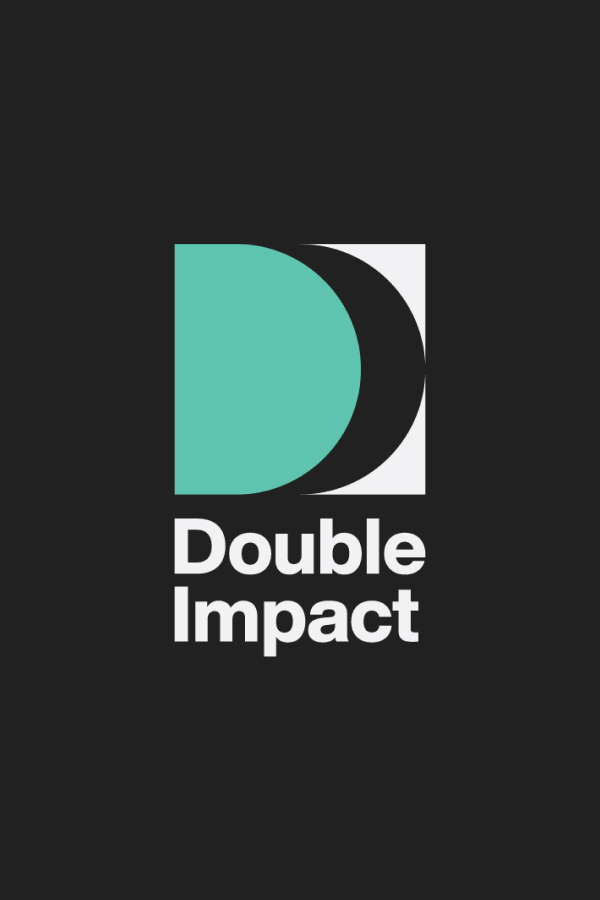 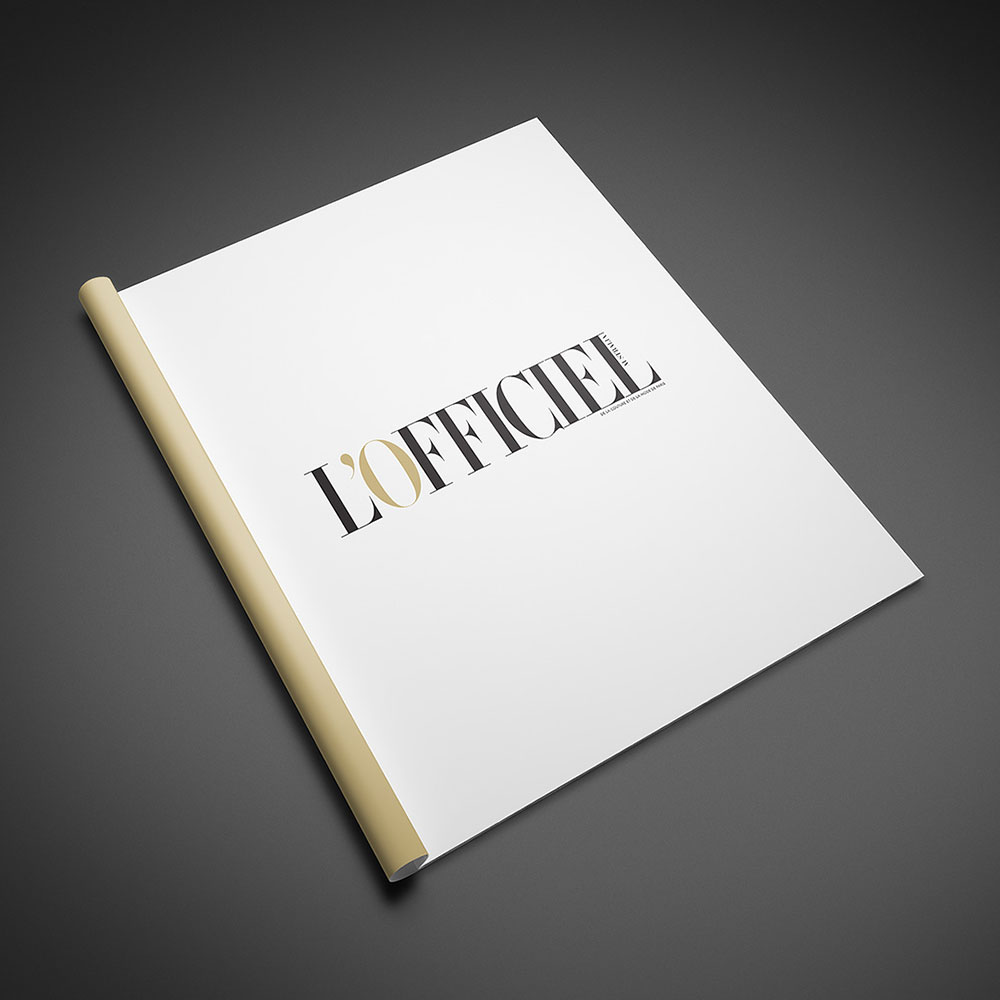 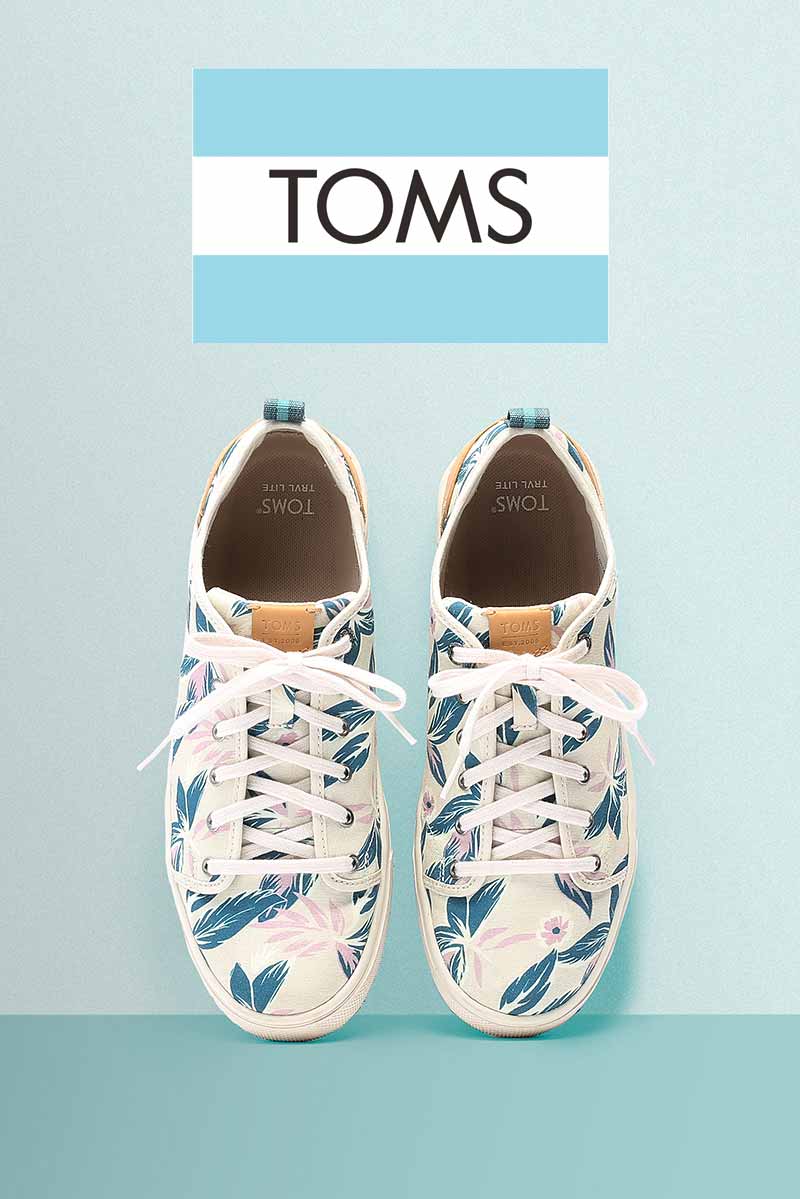 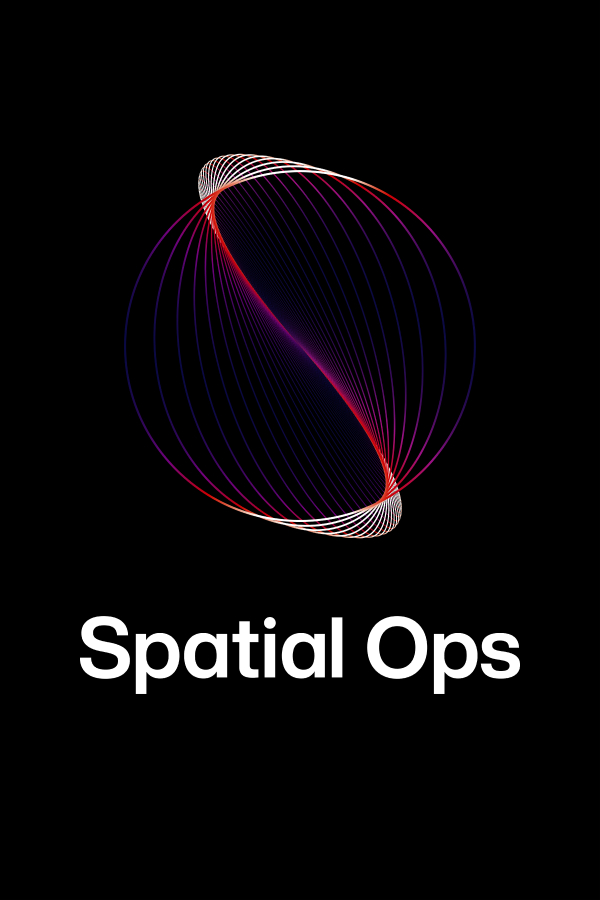 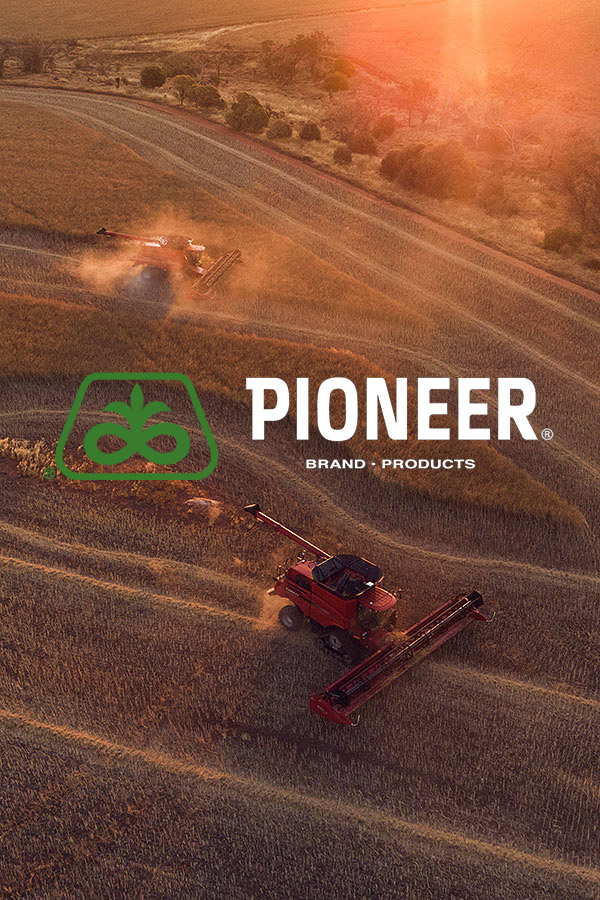