Waxing on & waxing off with Good Surf Wax

We collaborated with Noosa Causal Advertising Agency Better At Low and also the famous Runamuk Visuals on this awards submission for the D&AD Awards in NYC by Good Surf Wax. We interviewed talent & filmed various elements to contribute to the greater whole. In order to do good for the world & especially our ocean. Of all the people who should be treading as lightly as possible on Mother Earth, surfers would have to be at the top of the list. But here’s the thing. Most surf wax, one of simplest, most crucial ingredients in the surf bliss equation, is made from a petrochemical base. Meaning? That although you can’t see it, it breaks down into tiny particles, and seeps into the water and the food chain. A fish full of petrochemicals is a dead fish. Ditto for anything that eats it.

Here at Saturate we're highly focussed on causal marketing and how doing good for the world also does us good. Inside and out. Partnering with Adam & the Good Surf Wax crew was inspiring. If you surf or you know a surfer. Spread the Good news about Good Surf Wax and do the Ocean a favour. Before you do though, check out our Submission film below. 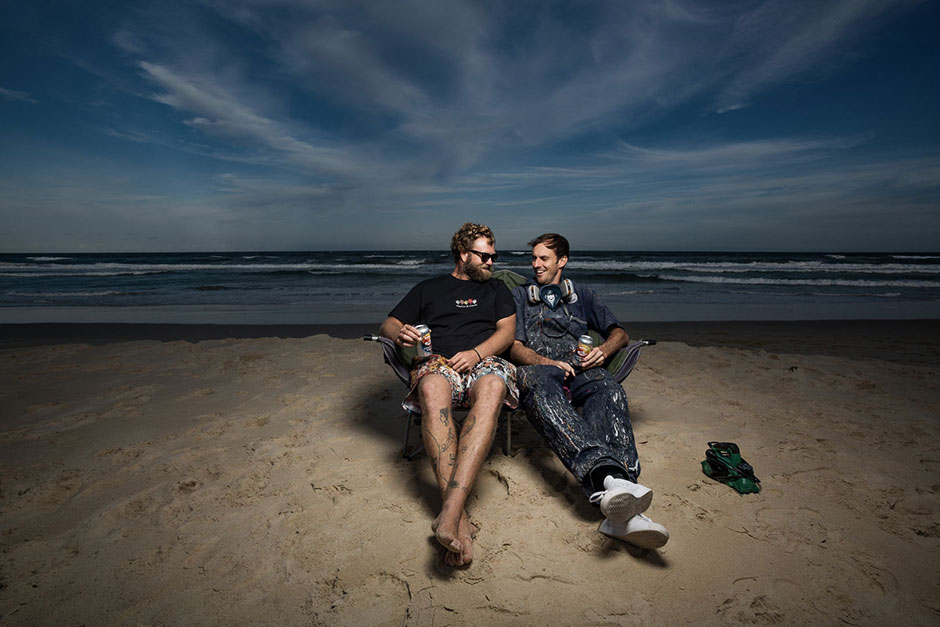 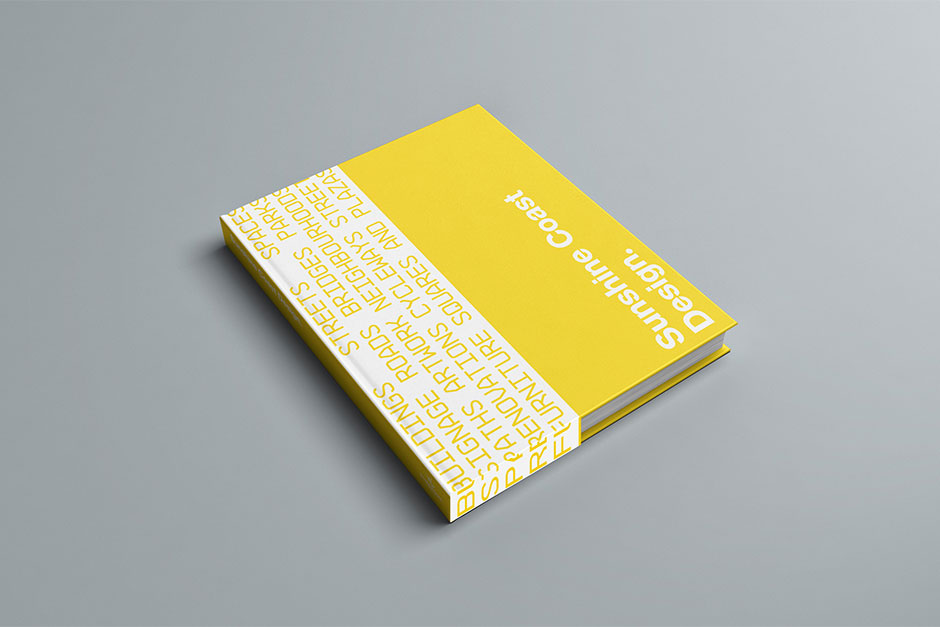